Wallace, the Corgi With The Heart-Shaped Nose Who Hugs Every Dog He Meets,

This lovely little puppy is a sweetheart who wears his heart on his sleeve – or, more precisely, on his nose!

Wallace is a fluffy, bouncy corgi who is full of love and joy and enjoys spreading his positive energy to everyone he encounters.

When Wallace and his father, Noah Raminick, go on walks, Wallace demands Raminick stop anytime they come across another dog so he may give them a big embrace. 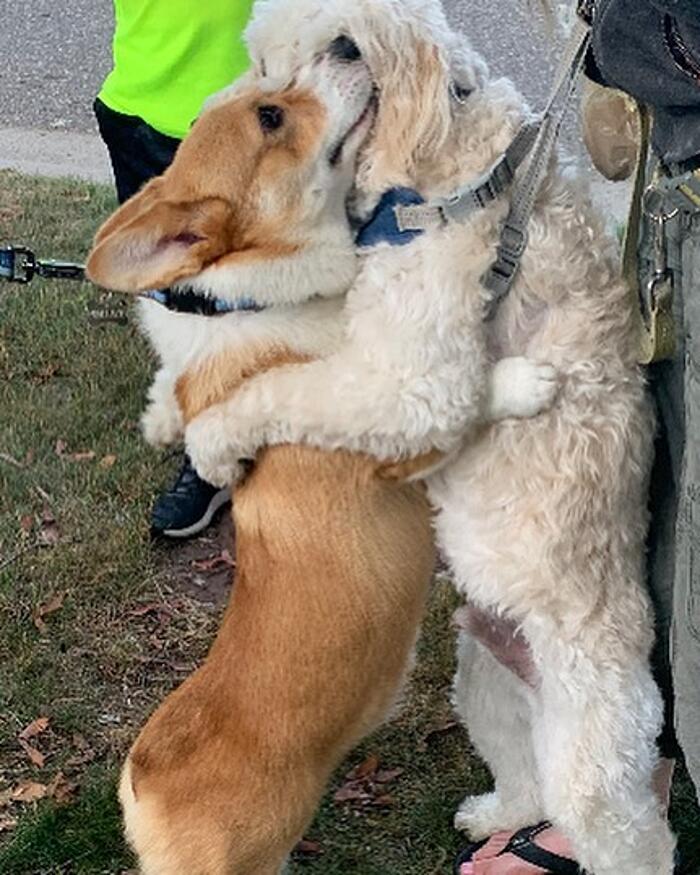 He can’t stop himself from expressing his delight when he sees other puppies. 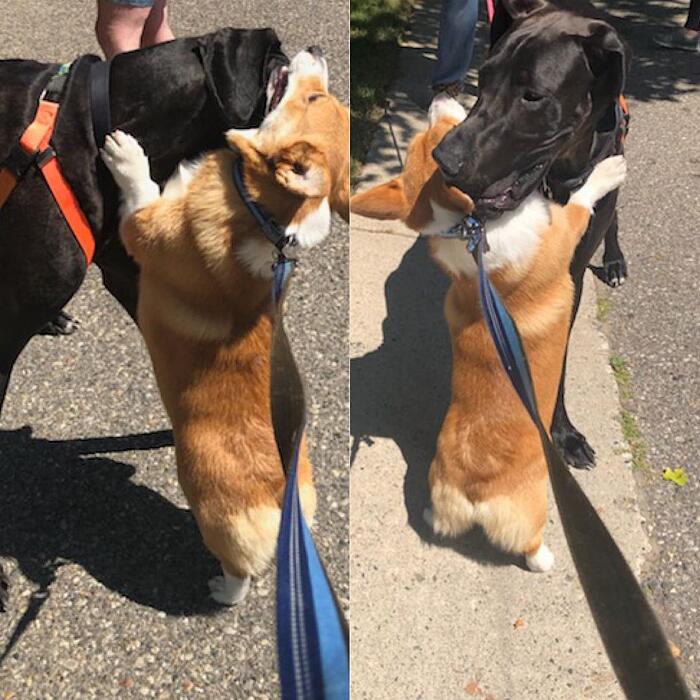 Wallace has the cutest tiny facial feature, which is formed like a small heart. As if giving random hugs to all the pups in the park wasn’t cute enough, Wallace also has the nicest little face feature: his nose is fashioned like a little heart. 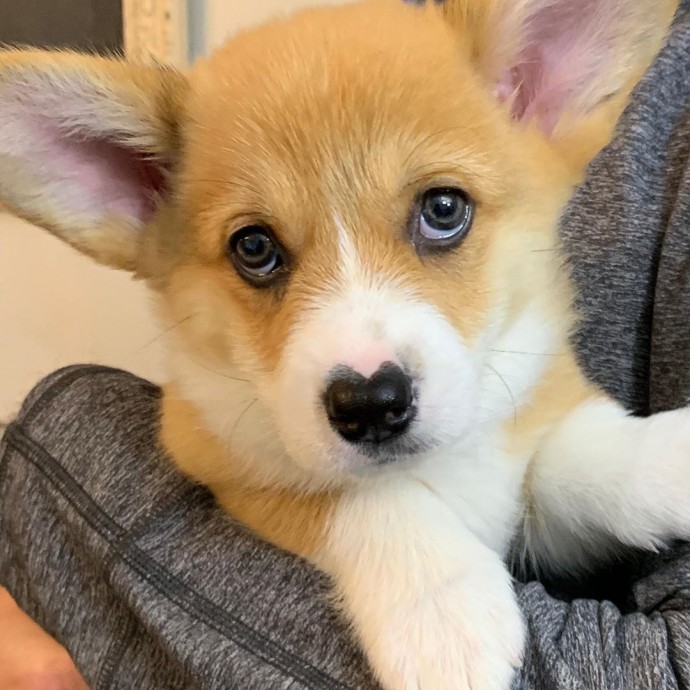 Ramineck considers himself fortunate to have such a lovely and sociable dog, and Wallace’s beauty is an added plus.

When they’re out and about, Ramineck gets to witness Wallace love and play with other dogs, and see him exude joy wherever he goes. 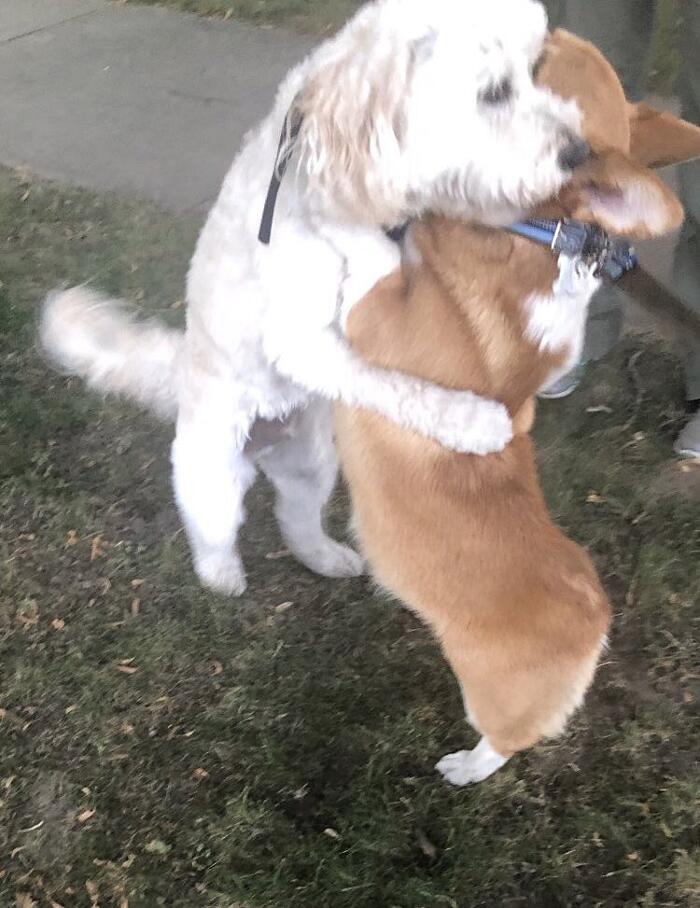 Wallace is a little fluffy ball of happiness, and no dog is too big or small for him to embrace.

Wallace has learnt to get up on his hind legs and wrap his little paws around the back legs of larger canines as best he can. 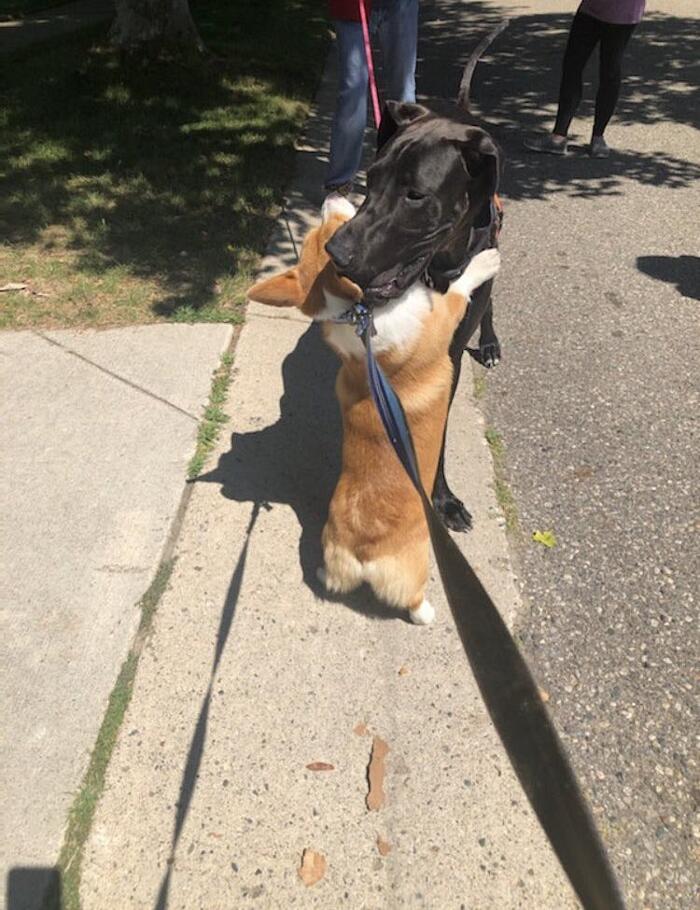 Wallace ensures that smaller dogs are not terrified, uncomfortable, or overwhelmed by following their lead.

Wallace simply wants everyone to have a nice time, and he’s extremely expert at reading the social cues of other dogs. 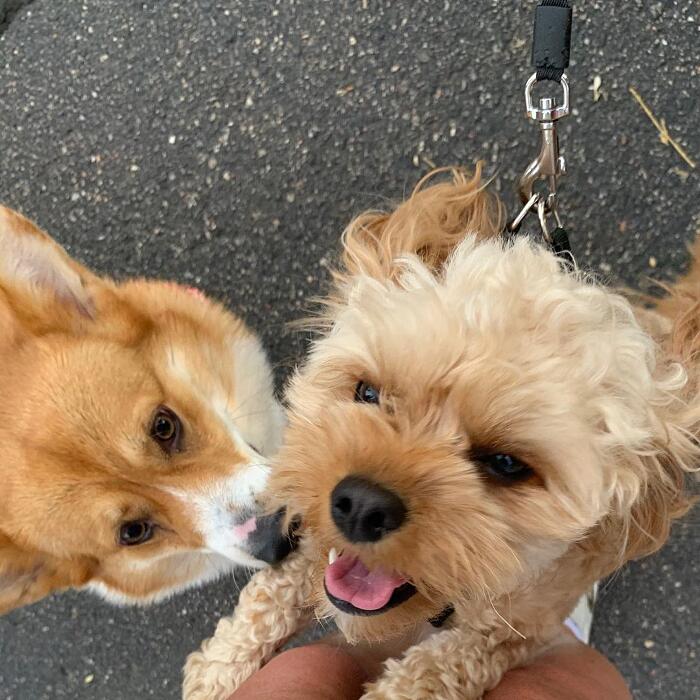 Wallace has made a lot of new pals on his walks and is always eager to meet new people.

Hugging comes naturally to him and is not something he has learned. He’s simply discovered that it’s one of the most effective methods to convey his love and joy. 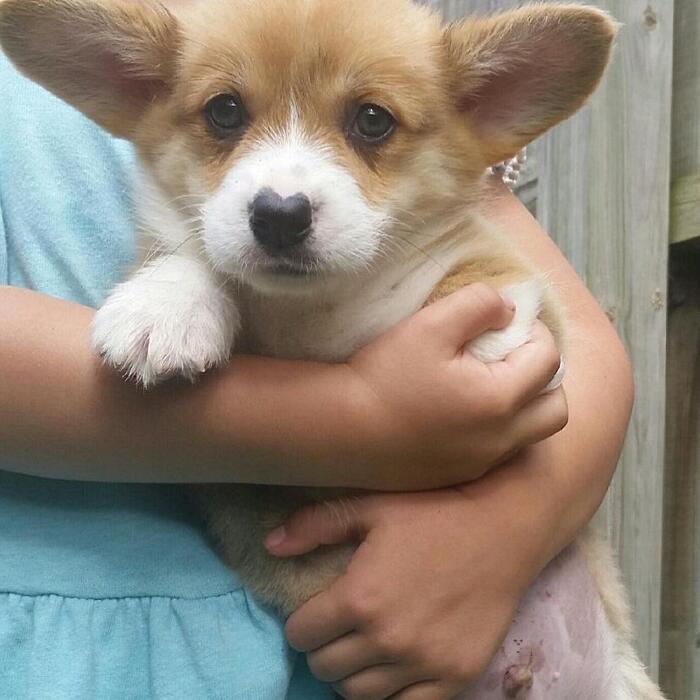 Wallace, of course, lavishes love and hugs on his own family.

The little corgi couldn’t have asked for a greater family, and he is always filling their shared home with love and enthusiasm.