Meet the Aardwolf, one of the cutest mammals you’ve probably never heard of.

This story is about aardwolves, one of the cutest animals ever. They belong to the same family as hyenas, but they eat termites like aardvarks.

Aardwolves dwell in underground burrows and are native to the southern and eastern parts of Africa. They do, however, reside in the abandoned burrows of other animals because they lack their own! 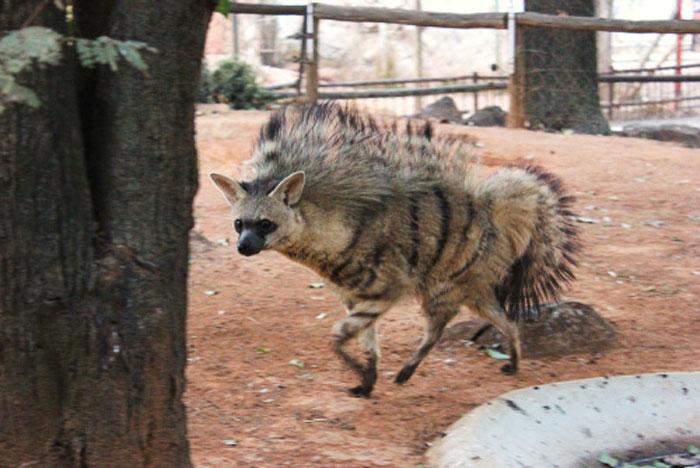 They sleep at night in the winter, but are nocturnal in the other seasons! Because their tongues are so long, they can eat roughly 300,000 tiny termites in a single night. Even as adults, they are adorably adorable. What a sweetie! 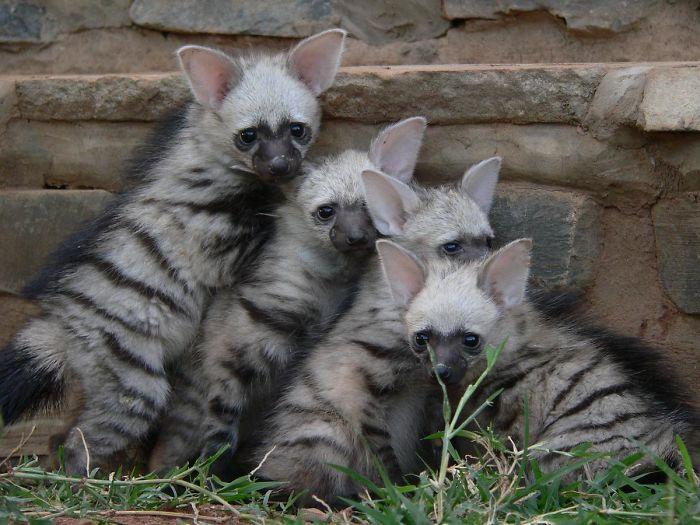 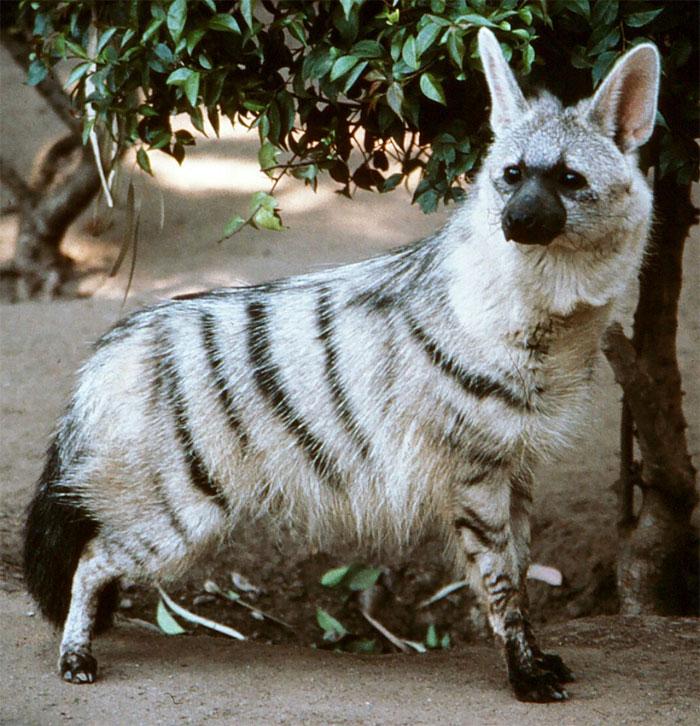