Fears Of Everything Until He Slept With His Brother, A Newly Adopted Dog

This story is about Hedgie, who has had a difficult existence and has never known happiness or joy because he has spent his entire life chained outside.

Hedgie was terrified of everything, including himself. He was adopted, but he had a habit of hiding his head under the table. 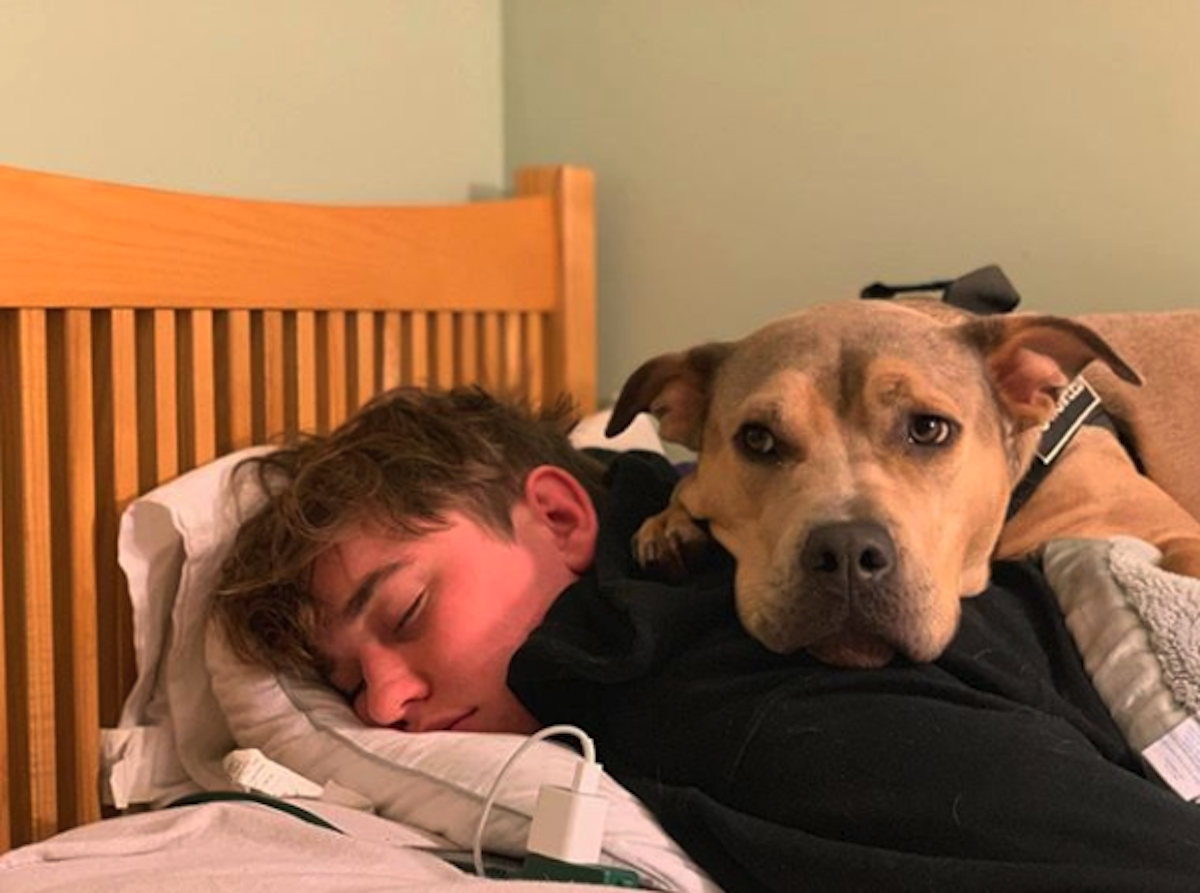 Everything changed one night when Mason decided to sleep in the same bed with his pet brother. They became fast friends, and Hedgie began to act like a pro. 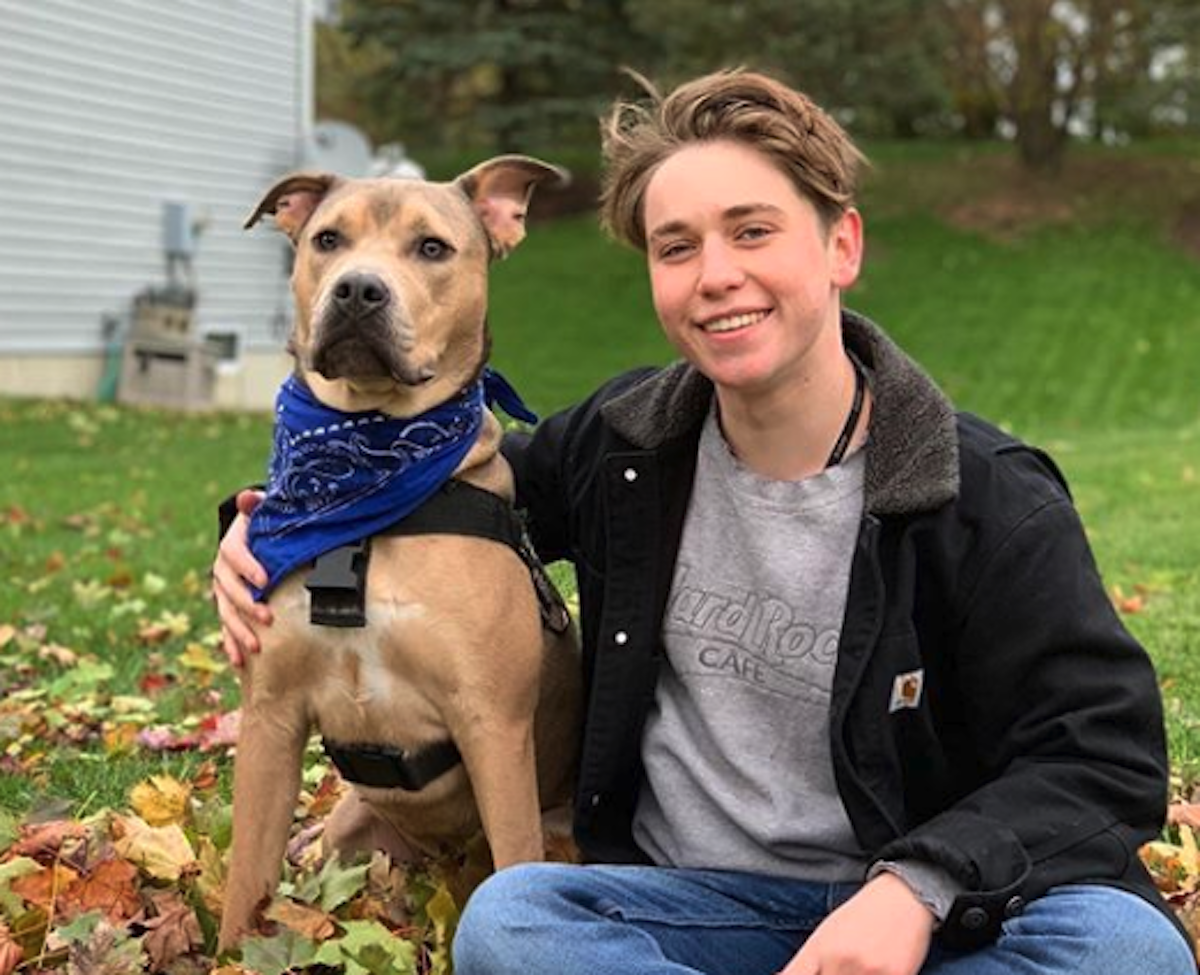