Adorable Situation After a long journey, a dog falls asleep while STANDING UP.

The furry tourist was caught on tape going in and out of sleep on his way back from a tiring vacation. 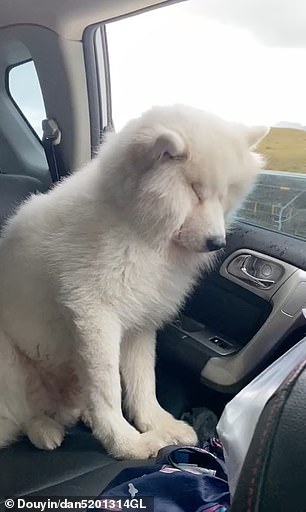 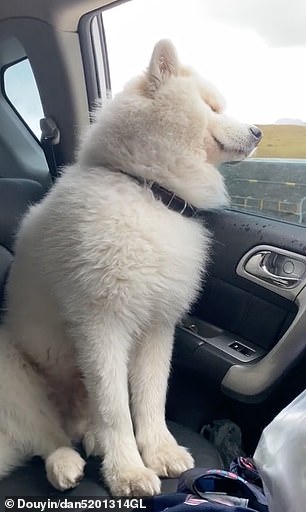 On the way back from a long vacation, we’ve all struggled to stay awake while feeling fatigued. 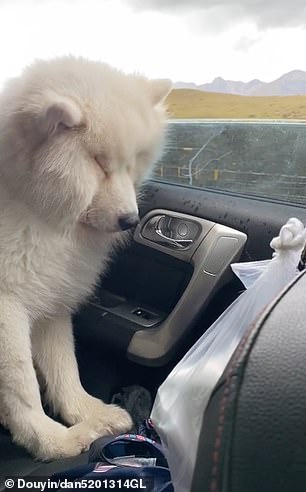 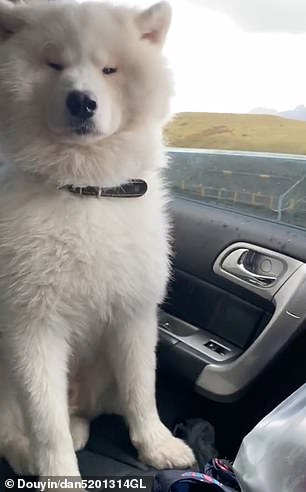 Dan Dan can be seen snoozing on the car seat while still standing up. As he laid his head on the window, he opened his eyes for a brief period before dozing off again. 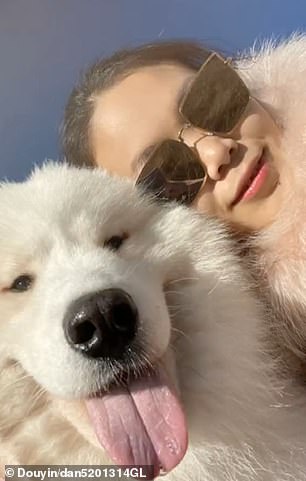 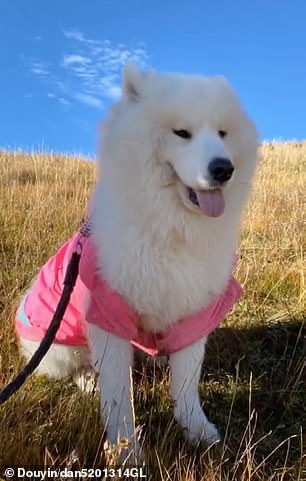