A Japanese artist makes tiny hats out of his cats’ shed fur, which goes viral on Instagram.

If you thought cats couldn’t get much prettier, wait until you see one wearing a hat made from their fur!

Ryo Yamazaki is a photographer from Japan who is also interested in various crafts. Ryo and his wife, Hiromi, have several cats and have devised a novel method for dealing with the shedding fur.

They got the idea for their project after noticing a ball of fur on the floor where their cats usually hang out. They gave the fur more structure and put the fur cap on one of their cats because it appeared to be a hat.

Their designs are no longer limited to headwear. The Yamazakis make and shoot “nukege hats,” which include wigs, animal ears, crowns, helmets, and headpieces. They were able to construct a photobook with the plethora of nukege hat designs that the pair created.

Hiromi currently creates the hats, while Ryo captures the cats wearing them. The Yamazakis then share their handiwork on Instagram, which is full of pictures of their darling kitties wearing their crafts. Take a look at some of their most popular designs below. 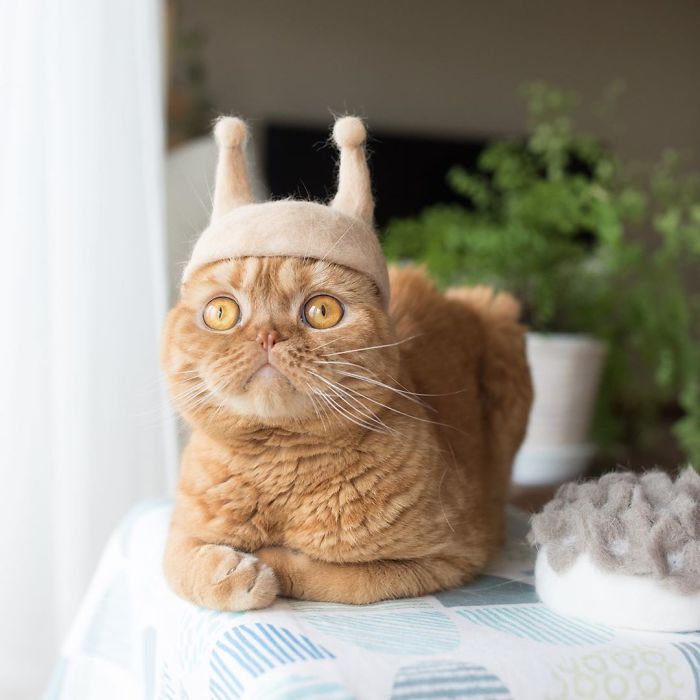 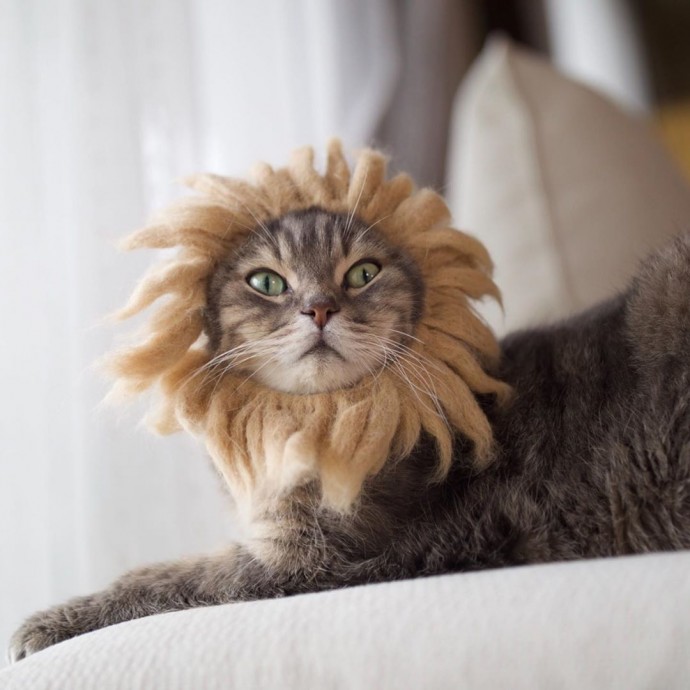 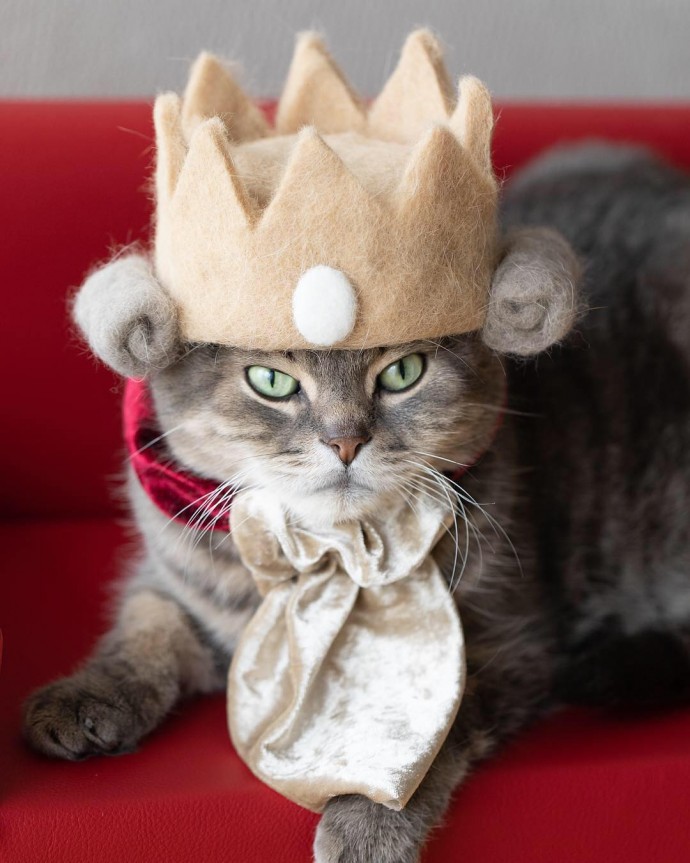 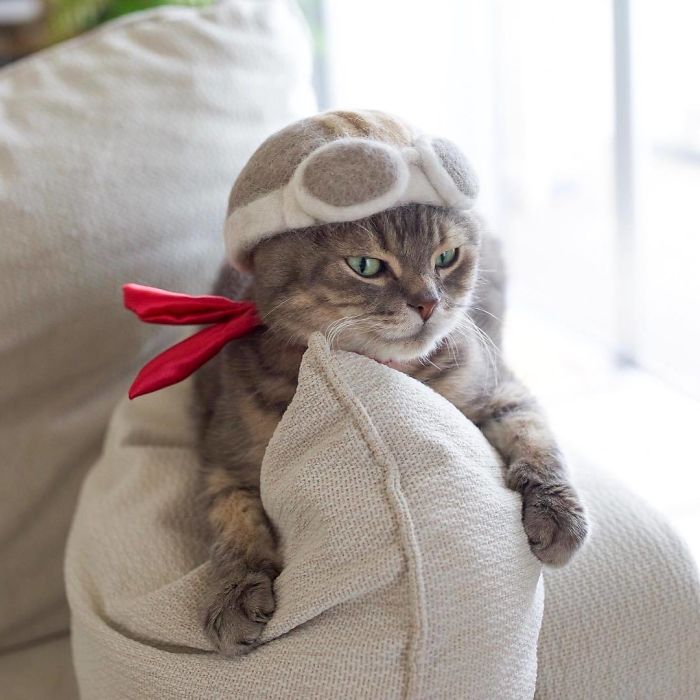 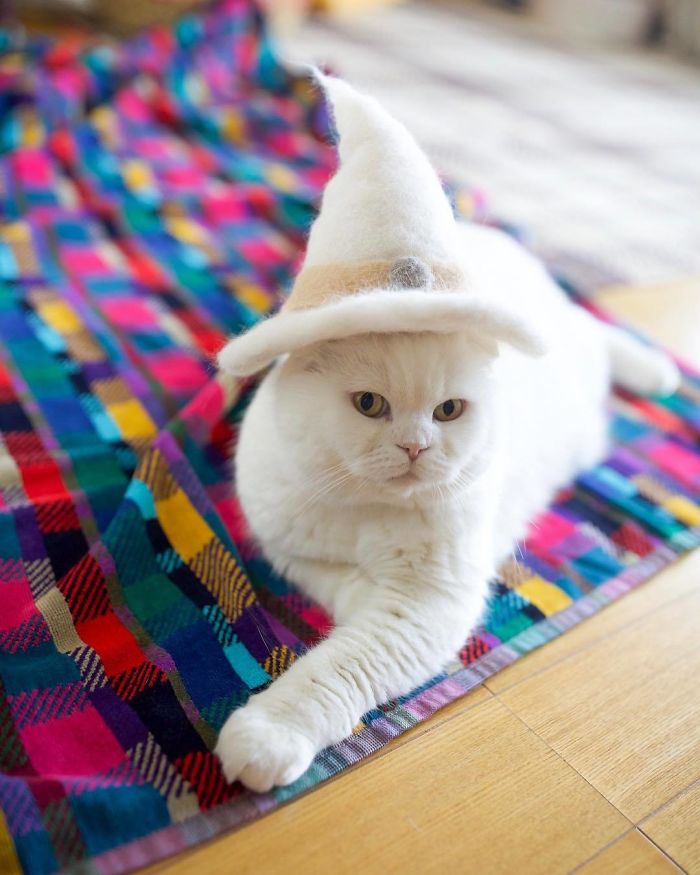