A generous couple invested $55,000 in transforming their home into a doggy retirement haven.

The Mr. Mo Project was founded by Chris and Mariesa Hughes of Clifton Park, New York, to rescue old dogs from shelters across the United States. The couple has devoted their lives — as well as their house – to helping dogs in need.

Unfortunately, not all owners are able to provide long-term care for their pets due to financial constraints or a lack of awareness of the amount of effort required to care for a pet. As a result, elderly and crippled dogs may not be as well-liked by their owners, and may even be abandoned. 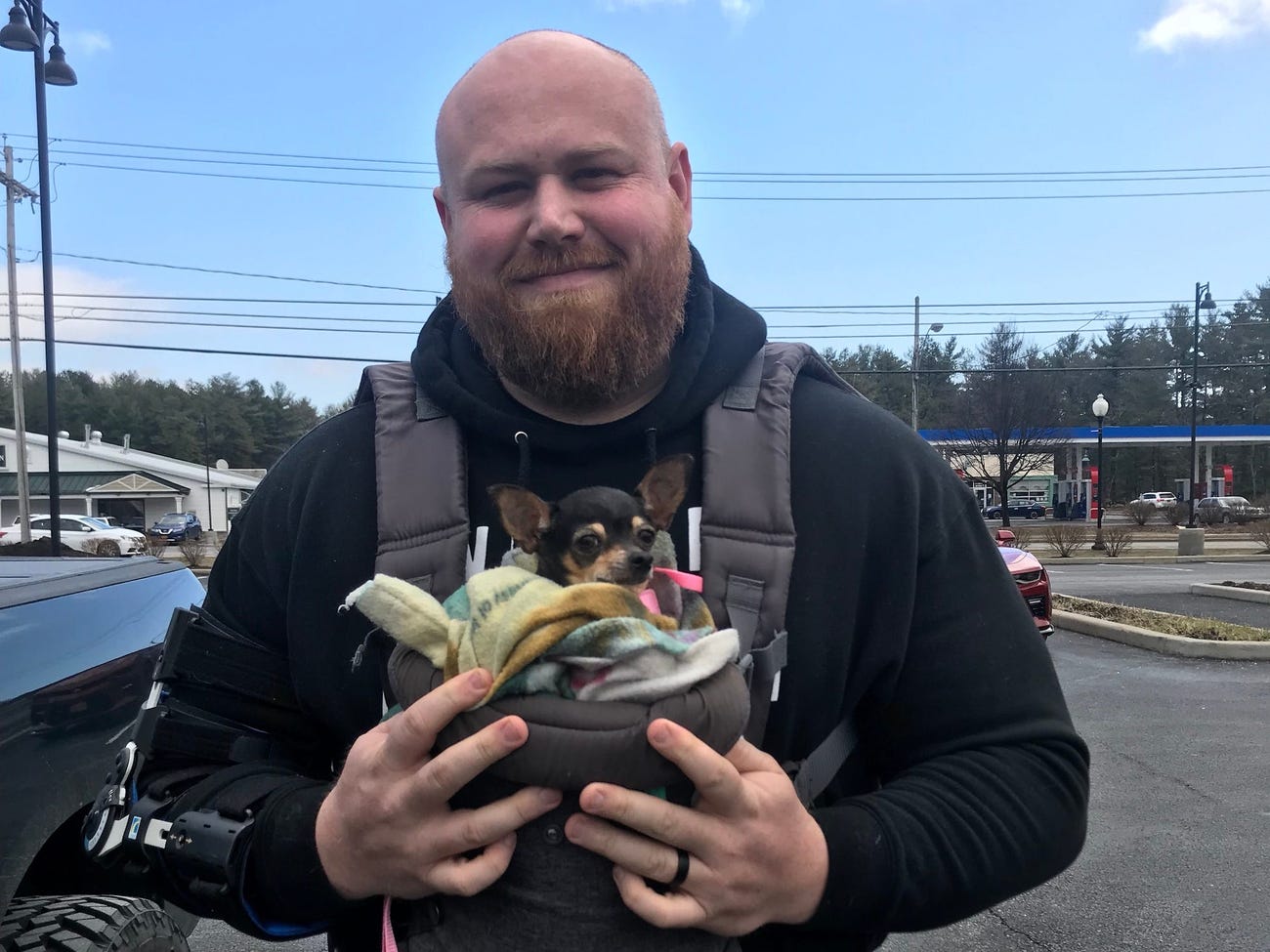 The couple met because of their shared love of pets. Chris had adopted a puppy named Moses two months before the couple met, and they both fell in love with him. 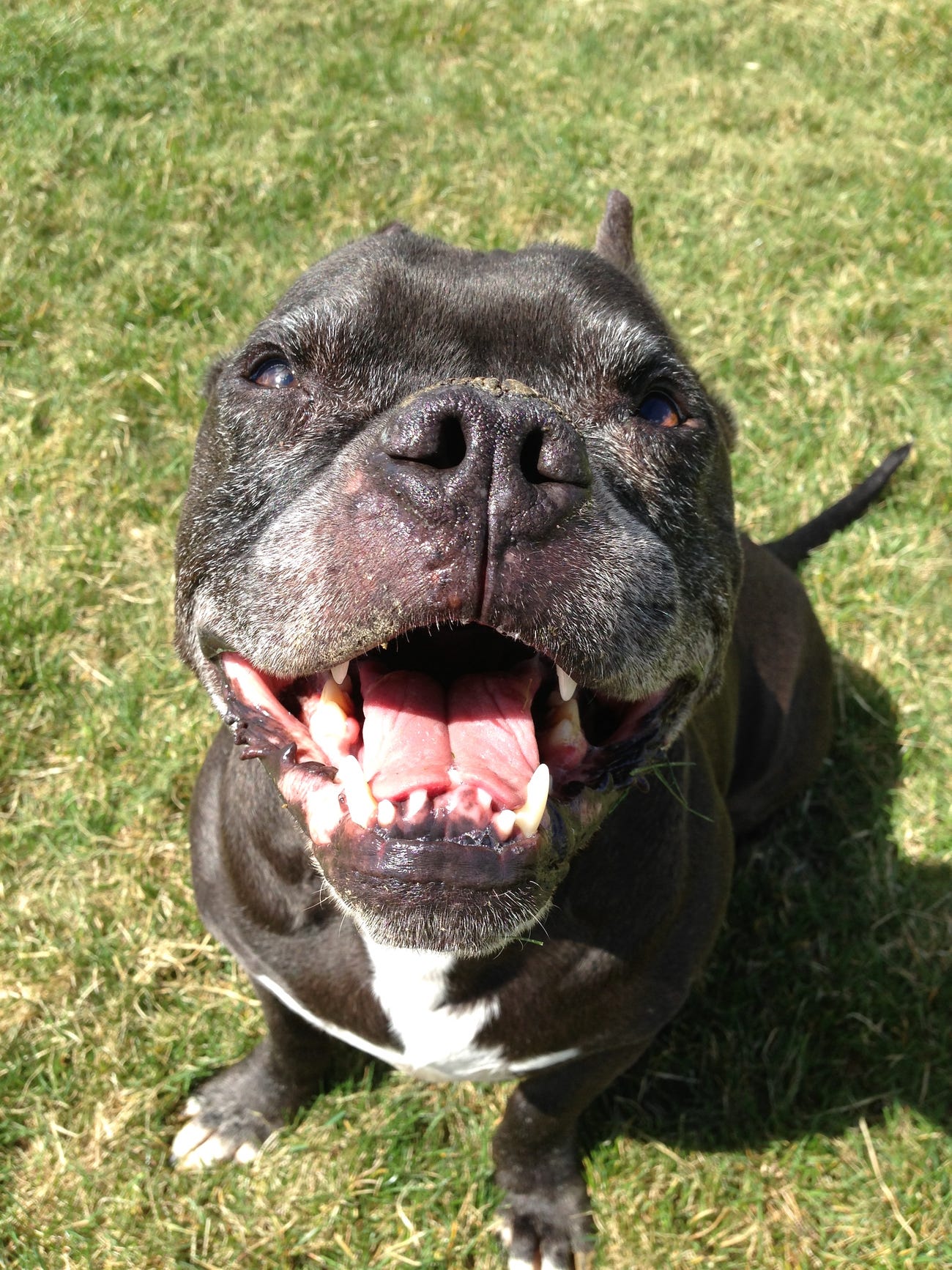 Mariesa tells Insider, “When Chris and I met, he had six dogs and I had two dogs.” “We had an eight-dog household, with Moses serving as the patriarch. He was this elderly soul who we called dad on occasion. He appeared to be incredibly intelligent, and his eyes would simply drink you in.”

After Moses was diagnosed with a spinal cord tumor and given only a few weeks to live, Chris and Mariesa were motivated to start The Mr. Mo Project. 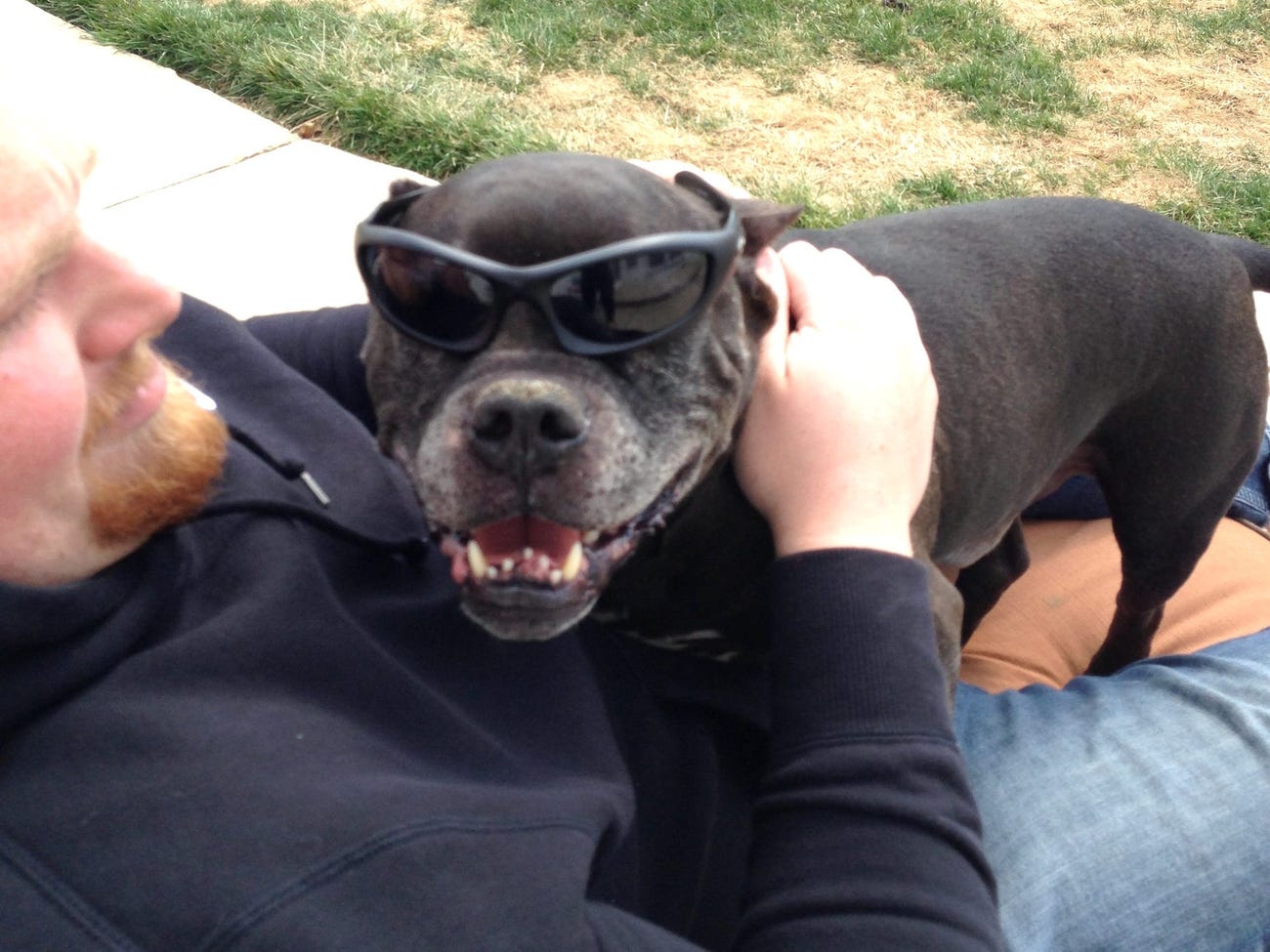 Moses, according to Chris and Mariesa, opened their eyes to the difficulties that elderly canines face. 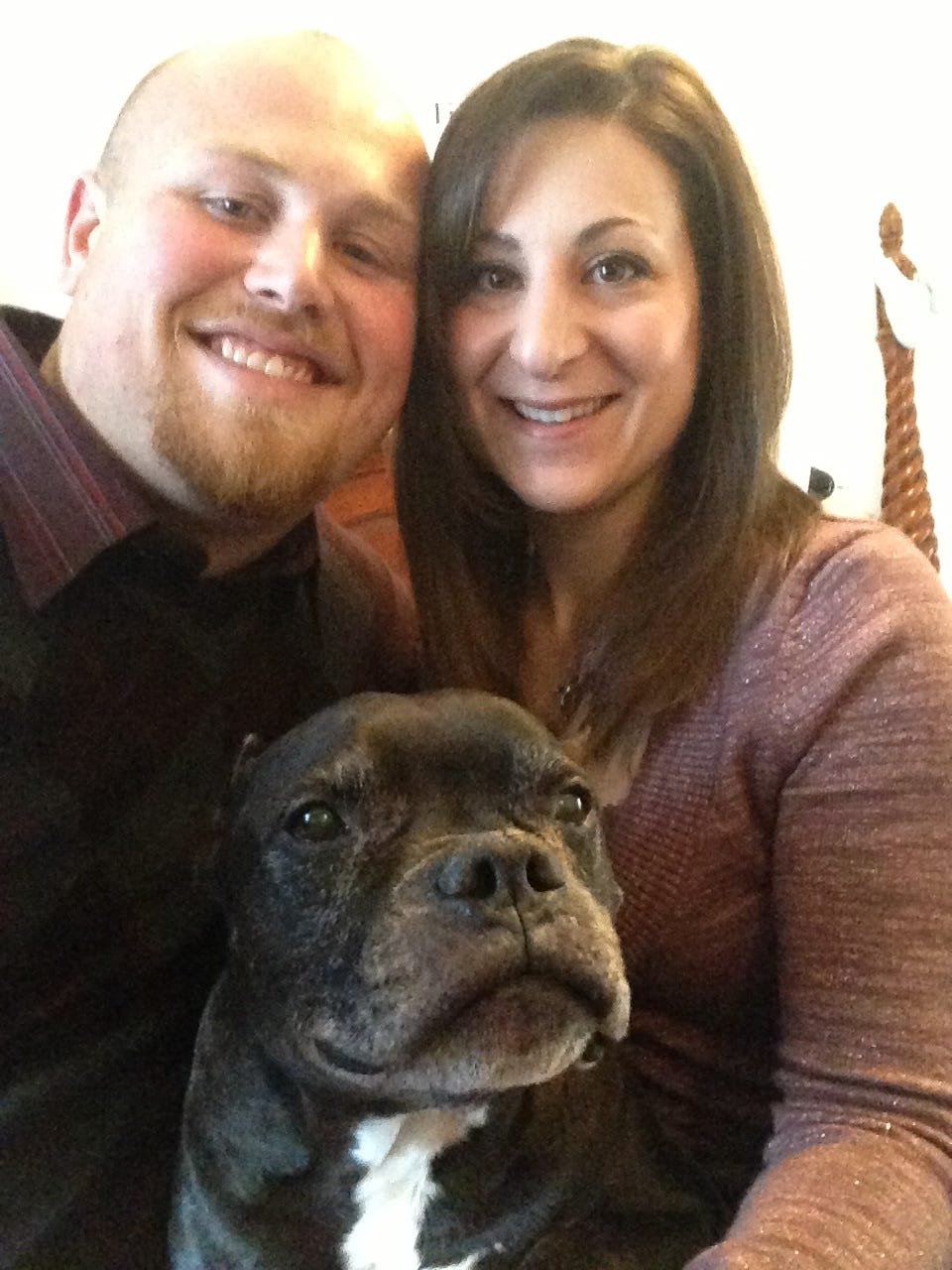 “After Moses died, I told my wife that we should save senior dogs and cover all of their medical costs,” she says.

Chris narrates the story to My Modern Met. “Because of what we had to do to save Moses, [the project] made sense to me. I’m sure a lot of individuals have the same problem when they don’t have enough money to pay for therapies or even discover out what’s wrong.” 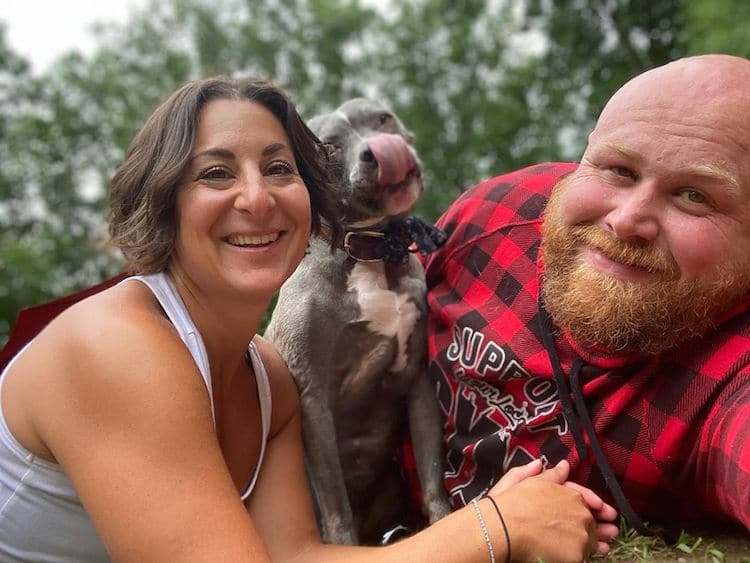 The project is now in full swing, with a variety of dogs, from the elderly to the sick, taking up residence with the couple and receiving top-notch care.
Disabled dogs are rehabilitated and assured love and attention, which isn’t usually the case at shelters. 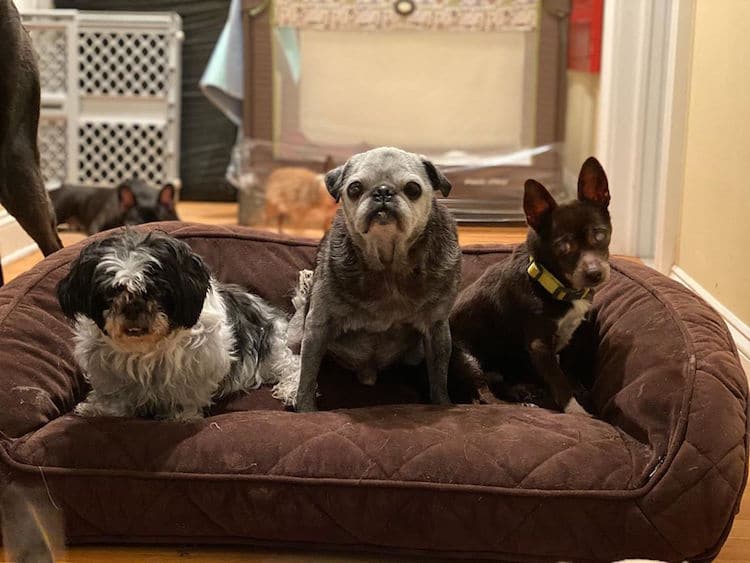 The couple’s dedication to helping dogs in need has prompted them to invest more than $55,000 in home upgrades to accommodate their canine companions.

They even spent $30k on a hydrotherapy pool for the dogs, which allows them to have some low-impact exercise! In addition, the dogs were given a custom-made king-sized bed to sleep in. Where do we go to register? 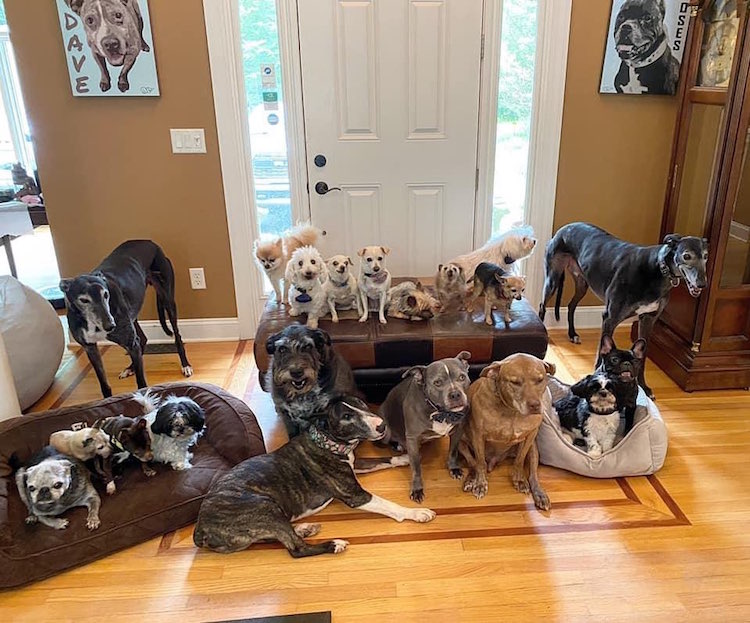 2 thoughts on “A generous couple invested $55,000 in transforming their home into a doggy retirement haven.”